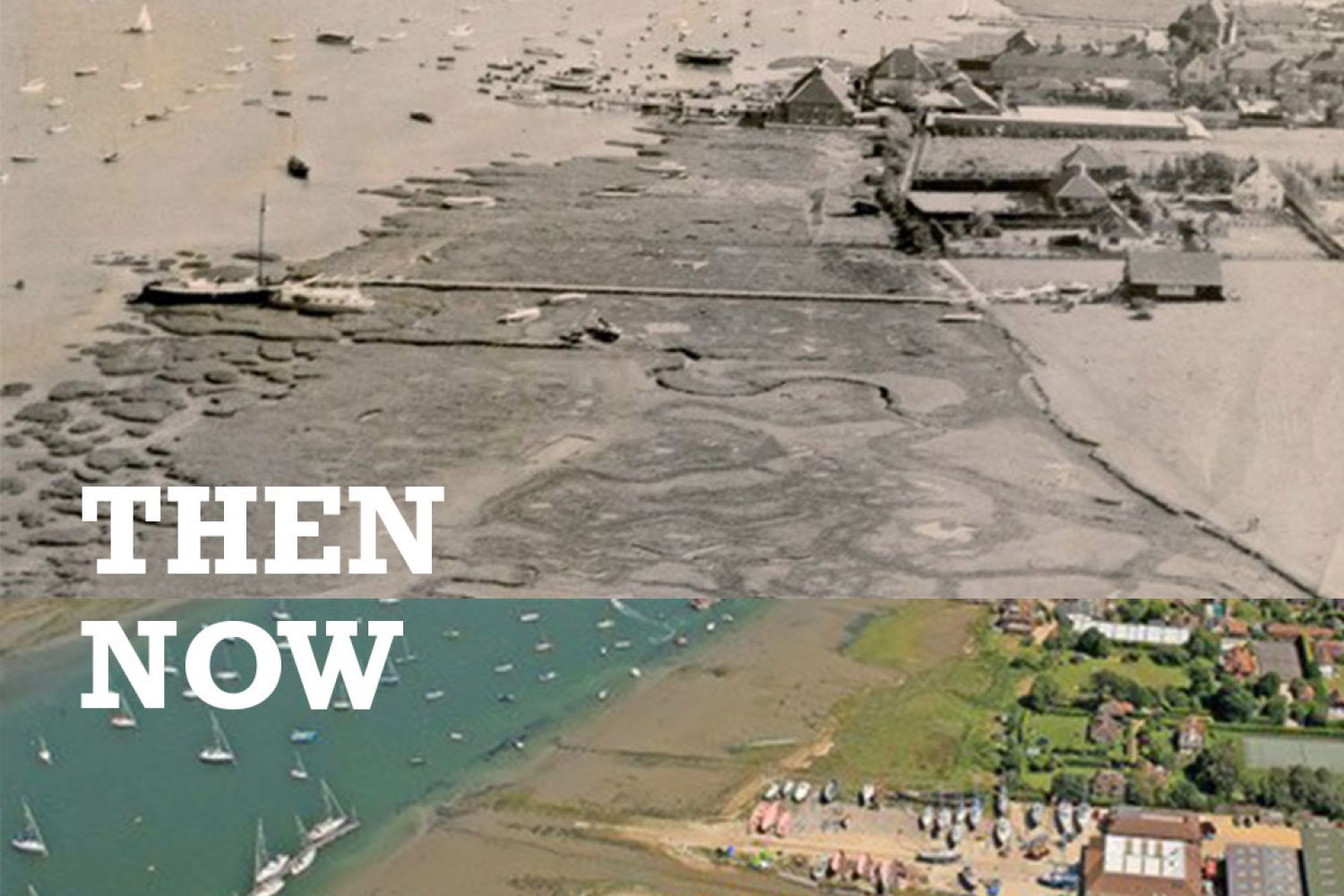 With the Rafnar UK facilities delivering the historically named Shackleton and Scott it is worth looking back at the remarkable story of the shipyard itself. Tracing its roots back to the 1930´s it was commandeered by the Ministry of Defence during World War 2. There the Fairmile landing crafts were produced. Originally designed for commando type raids as a way of probing enemy defences and tying down additional troops they were later used on the 6th of June 1944 commonly known as D-day.
The British have a long and unrivalled history of boat building and design. Having ruled the waves for so long, Iceland and the UK share a lot of maritime history. Icelanders first visited their shores in the form of Viking long boats, over 900 years later the Brits returned the favor in 1942, though on much friendlier terms than our forefathers. Now with Rafnar UK, we see another chapter in our long and storied maritime partnership.