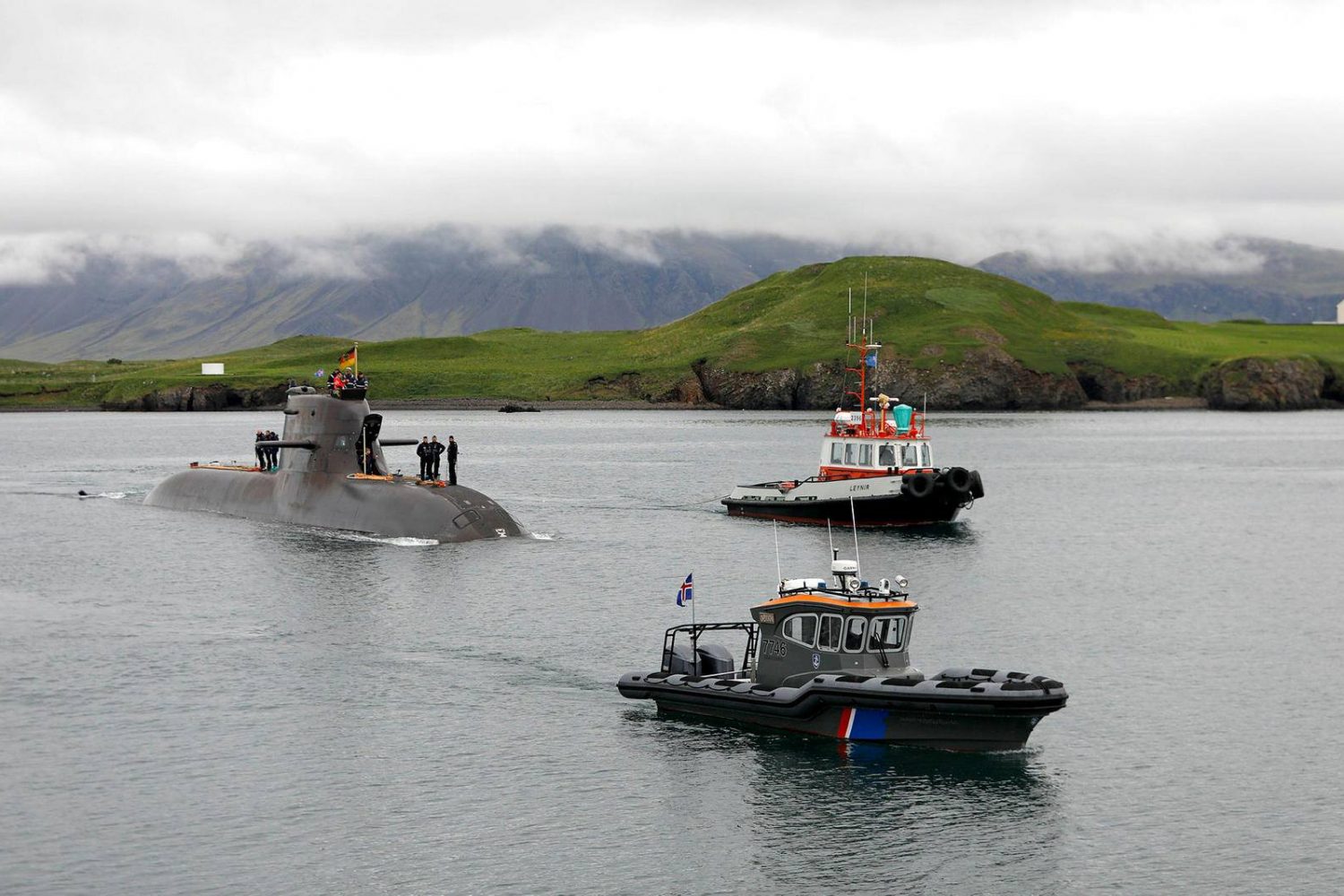 Rafnar 1100 joins operation Dynamic Mongoose
Today submarines from Germany, Norway, France, United Kingdom and the United States are joining ships from Canada, Norway, United Kingdom and the United States in a joint
NATO exercise. The aim is to offer the crews and countries a complex and challenging warfare training scenario and to enhance their interoperability and proficiency in Anti-Submarine/Surface.
Below are a few pictures from the operation where you can see the Landhelgisgæsla Íslands/Icelandic Coast Guard Rafnar 1100 named after the Nordic god Óðinn.